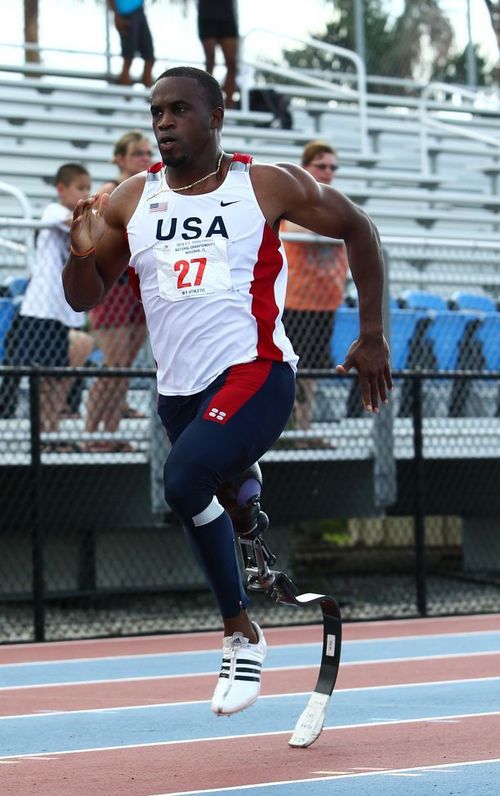 Kortney is a Purple Heart recipient. He was serving in the United States Army from 2001 to 2006. While working as a combat medic, Clemons lost right leg above the knee in Baghdad, Iraq on February 21st, 2005. Clemons attended a clinic held by US Paralympics at Brooke Army Medical Center in 2005, and then a Military Sports Camp, which was when he started track and field training. He first started competing in power lifting, but chose to commit to track and field in 2006. He is the first Iraq war Veteran to have qualified for the US Paralympic Team.

With the 2012 London Paralympic games nearing, Kortney is training diligently to earn his spot on the track and field team. No one deserves this achievement more than Kortney and ABR knows he has what it takes to achieve this!!!