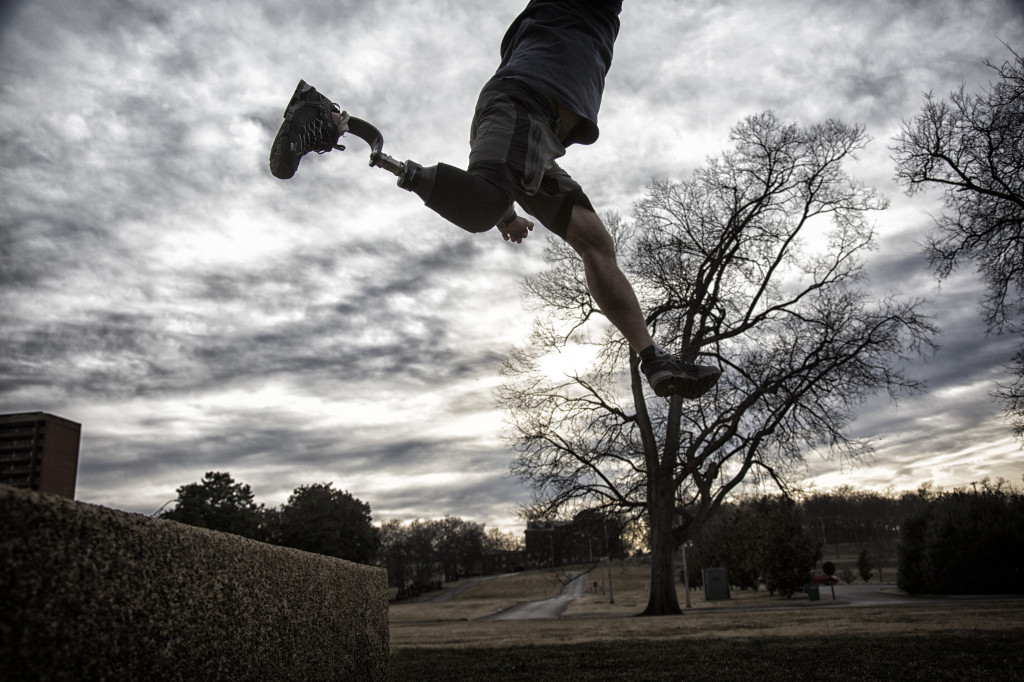 Amputee Blade Runners was founded by 2 prosthetists, with the idea that giving someone one piece of equipment could change their life. That’s exactly what happened to our co-founder, Ryan Fann, when a local prosthetic company gave Ryan his first running leg after high school. Ryan excelled in sports throughout middle school and high school, but when he was fitted for his first running leg, the world opened up. He went on to run track at Tennessee State University and even earned a GOLD Medal in the Paralympics. Aaron and Ryan founded Amputee Blade Runners in 2011 to make this dream possible for others.